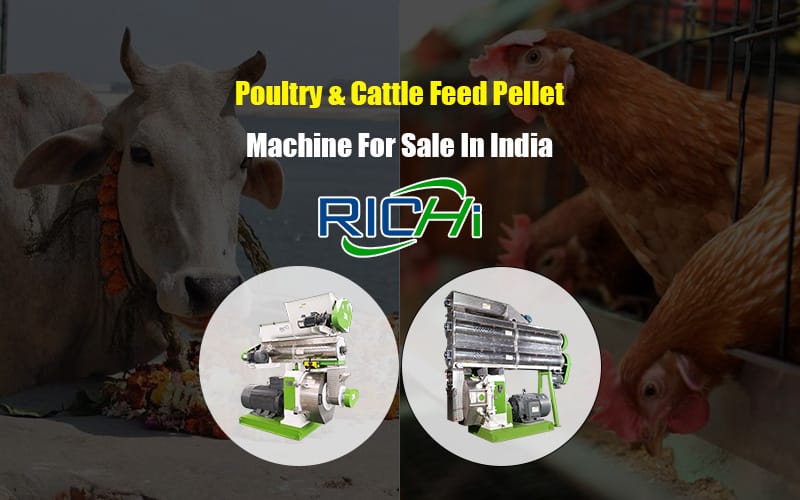 Several requirements can be seen from these words frequently searched by Indian customers:

The Indian animal feed market attained a value of INR 403.5 billion in 2020 driven by the introduction of non-traditional feed ingredients. Aided by rising consumption of animal-based products, the industry is expected to witness a further growth in the forecast period of 2021-2026, growing at a CAGR of 15%. The industry is projected to reach INR 933.3 billion by 2026.

India currently represents one of the fastest growing animal feed markets in the world. The increasing demand for animal protein and dairy products has resulted in a growing livestock population in India, which in turn has increased the demand for animal feed. Currently the poultry, dairy cattle and aqua industry accounts for the major share of the Indian animal feed industry. Modern animal feed products are manufactured by carefully selecting and blending ingredients to impart highly nutritional diets that both increase the quality of its end products such as meat, milk, eggs and at the same time maintain the health of the animal.

The Indian animal feed market is driven by the increasing government support in the country. After the liberalization of the Indian economy in the early 1990s, the animal feed industry was presented with new opportunities. The industry continues to have substantial growth potential owing to increasing domestic consumption of animal-based products, rising livestock population, and growing dependence on imports.

India is one of the fastest growing poultry feed markets in the world. Growing population, changes in food consumption habits, increasing consumption of poultry products, etc., are some of the key reasons driving poultry feed market in India. Growing trend towards contract farming (Vertical Integration) has been driving demand for poultry feed in India, as buyer companies offer high quality poultry supplies including feed, medications and veterinary supplies to farmers in order to increase the poultry output.

According to a report by TechSci Research "India Poultry Feed Market Forecast and Opportunities, 2020”, poultry feed market in India is forecast to grow at a CAGR of around 15% during 2015 – 2020, on account of increasing consumption of poultry products in the country, rising population, growing preference for white meat over red meat and increasing poultry population. Over the last few years, increasing awareness about the use of cost effective and nutrition rich compound feed has further benefited the poultry feed market in India.

The Indian animal feed market is driven by the rising dairy industry, backed by the White Revolution 2.0, which has resulted in the rapid growth of the cattle population. Currently, India has the largest cattle population in the world, thereby becoming a significant market for cattle feed. The demand for commercial cattle feed is projected to increase in India, as the dairy industry structure is becoming more organized. In addition to this, the government is also planning to launch schemes and policies under the 12th Five Year Plan, which are aimed at improving the overall status of the animal feed industry to provide for future demand.

Our poultry feed pellet machine and cattle feed pellet machine are specifically designed for application in poultry feed mills and cattle feed plants. We ensure the feasibility of the aniaml feed plant at our end through estimations, contract negotiations, and project management. The plant is commissioned on site by our team of competent professionals and engineers. Our complete poultry and cow feed making machine plant setup is tested to match all the prevailing industry standards.

Industry sources, according to the USDA publication, report that corn and soybean meal dominate the commercial feed market in India, with supplementation by other coarse grains including small quantities of spoiled/inferior quality wheat and other oilseed meals depending on the comparative pricing. 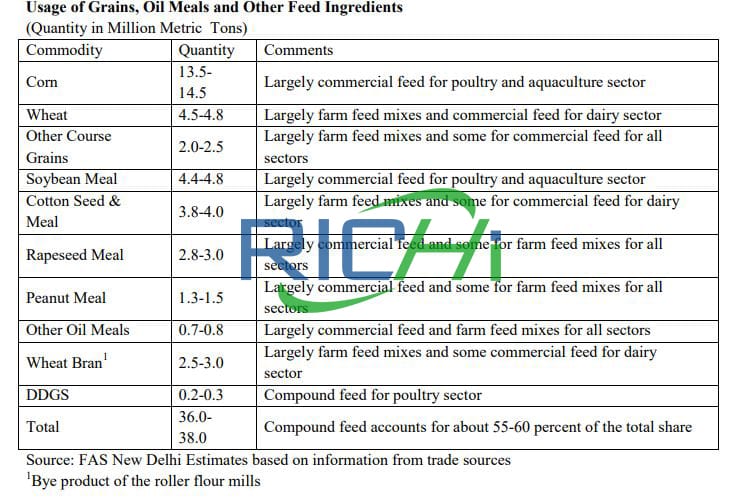 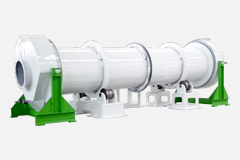 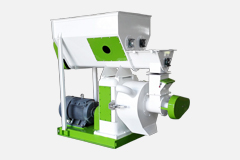 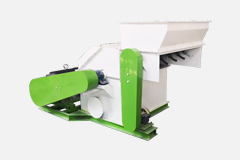 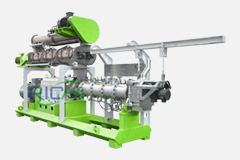 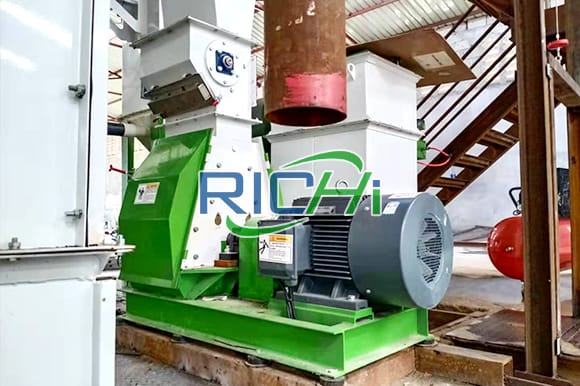 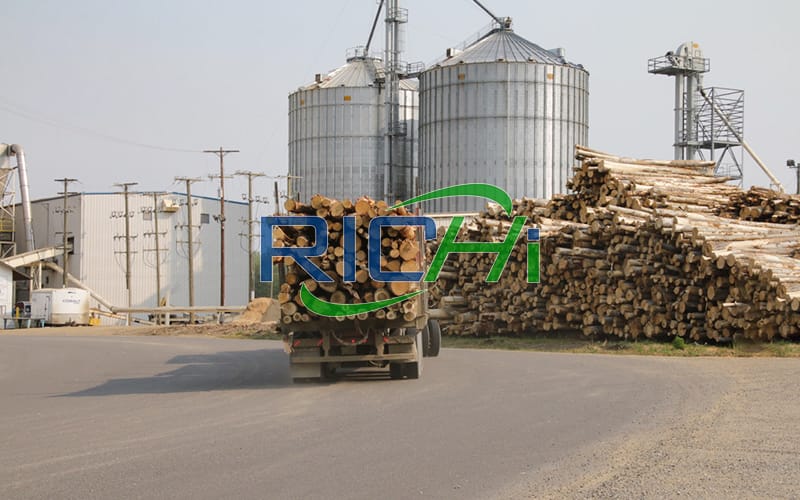 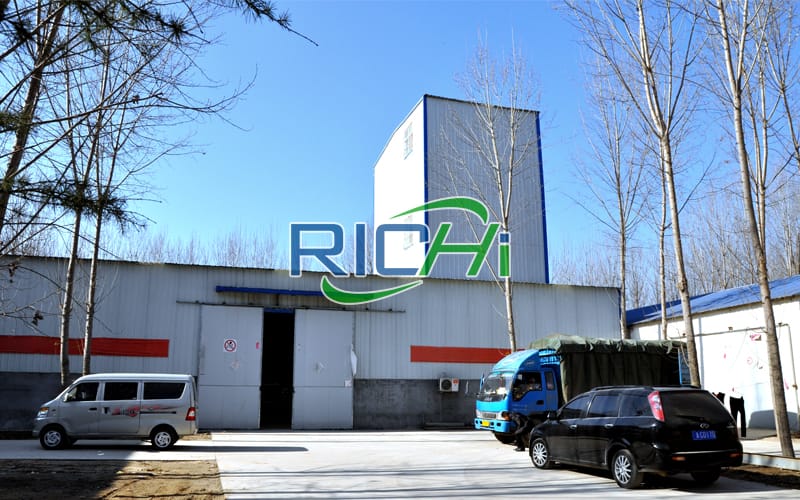