Production of feed pellet sometimes appear different degree of appearance quality defects. Will now be processing defects in the granule feedstuff, summarized as follows, and analyzes the causes of defects and improvement measures are putted forward.

1. feed pellet bending and many cracks in one side

Reason: this kind of phenomenon is often leave in the particles produced by the ring die. The reasons are:

(1) when the cutting knife edge location away from the ring die and roller surface meshing area or surface of cutter and meshing area far tangent Angle is not reasonable or blade is dull, particles from die extrusion is cutting knife touch off or tear when instead of being cut off;

(2) the relief hole is too big. These two cases can cause particles on the part of bending and side present many cracks.

Reason: like feed pellet appeared bending, transverse section of the crack occurred in feed pellet, but no bending. The main reasons:

(1) contain more fiber fleeciness feed granulating, because it contains more than aperture long fiber, when feed pellet being squeezed out, because of the expansion effect of fiber feed pellet produced in the transverse section through the crack.

(2) the tempering temperature is low or the time is short, insufficient conditioning, feed maturation degree is not enough.

(4) after quenched and tempered high moisture.

(1) formula contains fluffy but slightly elastic material, after tempering is will swell, after compression ring die pellet, due to the effect of moisture and rebound elasticity and raw material itself, to produce longitudinal cracks.

(3) tempering temperature is low or the time is short, insufficient conditioning, feed maturation degree is not enough.

4. feed pellet containing powder too much

(1) because the feed grain surface is not smooth, loose particles, incision neatly in transit, such as feed powder easily;

(2) the sizing screen powder blocked mouth, granulating cooling produced by powder has not been screening out.

(3) in finished product storehouse, the material is a funnel shaped cutting good granular material flow will first, powder illiquid will accumulate, in due time will collapse, the granular material containing collapsing this powder is particularly high. If you do not pay attention to check when material will this stuff out, can cause a batch of material in a few packs of powder particularly heavy.

Reason: feed grain moisture content is exorbitant, not conducive to feed storage, easy to mildew fermentation. The causes of high grain moisture are:

(2) steam saturation is not enough, the moisture content is too high after quenched and tempered.

(3) tempering temperature is too low.

(4) drying or cooling time is not enough.

(5) drying or cooling equipment capacity or down.

Previous:If you have a feed pellets factory, you should pay attention to the following points in your product
Next:Advantages of feed pellet mill and the risks of the user
Back
Products Recommended 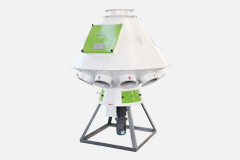 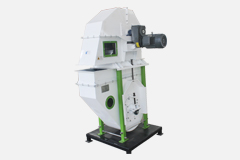 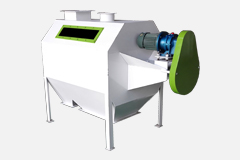 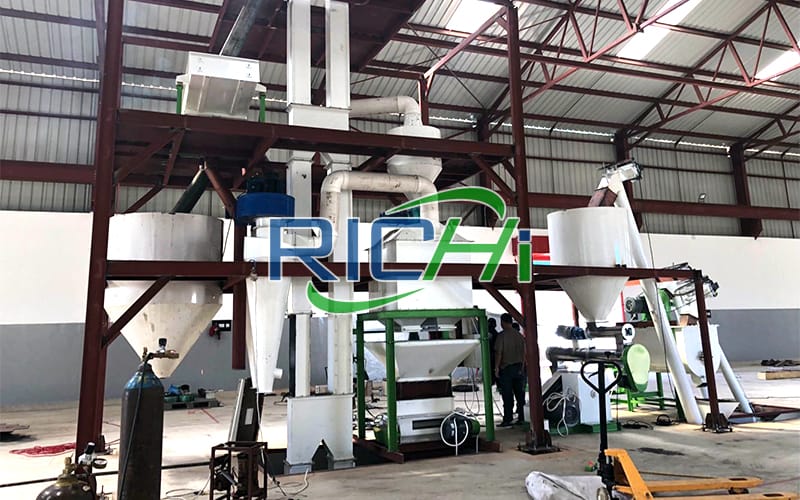 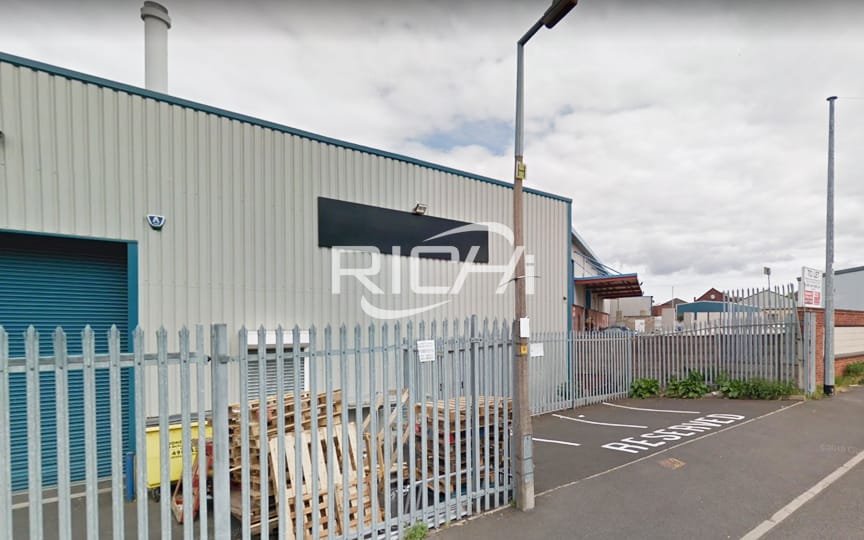 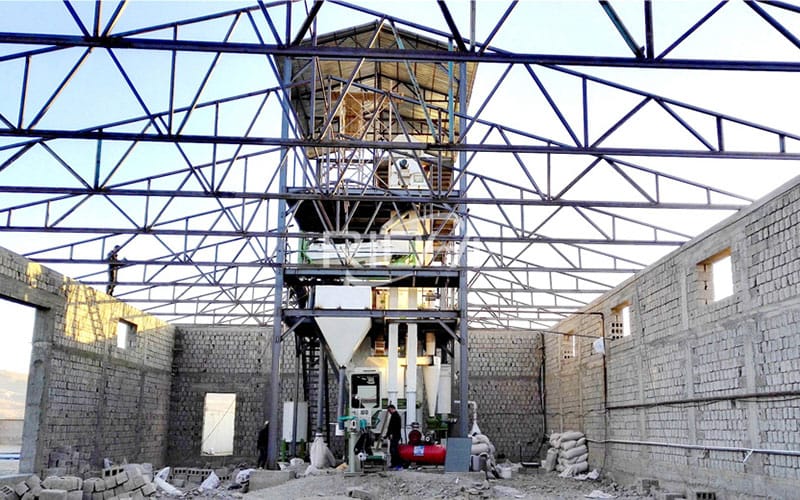 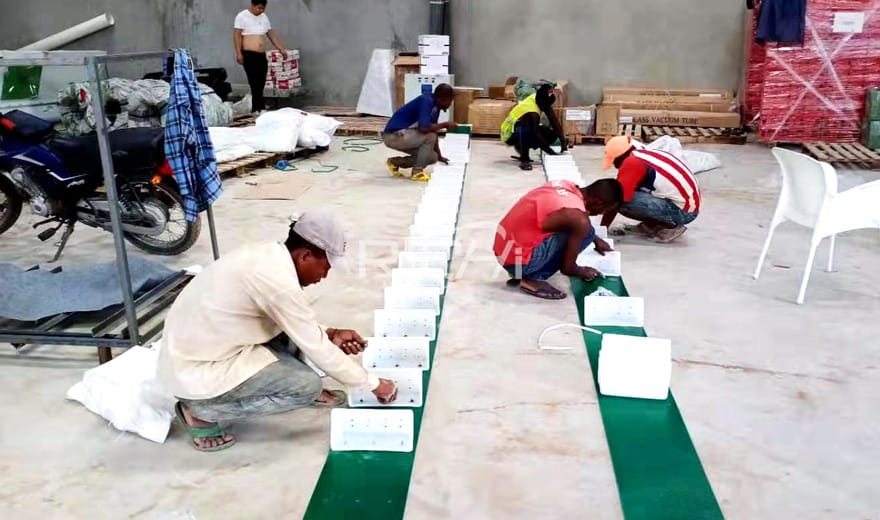