How to make feed pellets for laying hens?

For laying hen farmers with their own ingredients, the process generally includes crushing and mixing section. 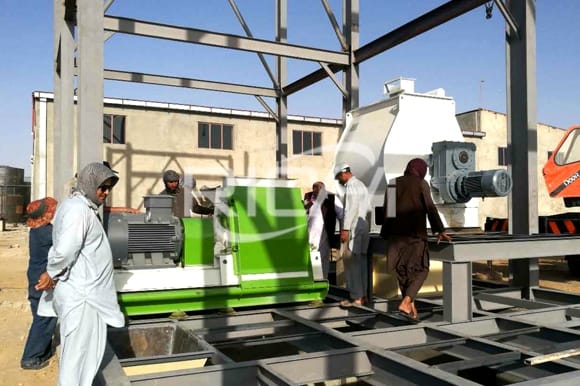 Crushing can increase the contact area between feed and digestive enzymes, which is beneficial to the digestion and absorption of nutrients, but the crushing pellet size is too coarse and too fine. Many raw materials such as corn and soybean meal (flaky) need to be crushed, and the grain size of the diet should be controlled according to different feeding stages.

The purpose of feed mixing is to ensure that each component can be uniformly present in different parts, and the coefficient of variation of the mixing uniformity of the feed mixer needs to be less than 7%. The equipment is fixed, and the factors affecting the mixing effect are mainly the mixing time, the filling factor, and the feeding procedure. 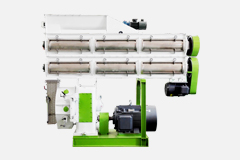 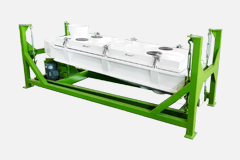 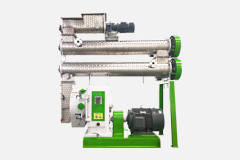 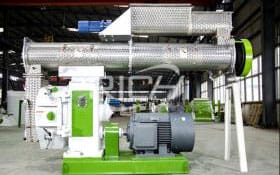 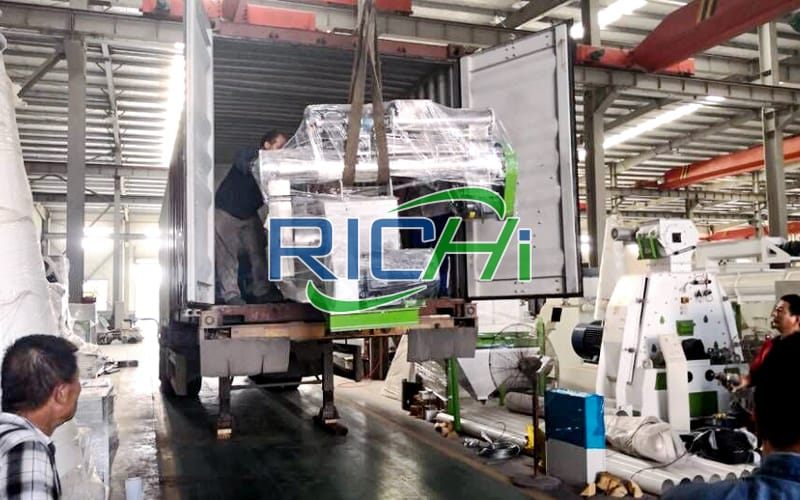 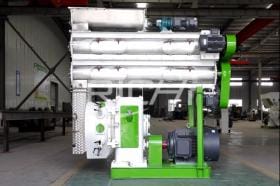